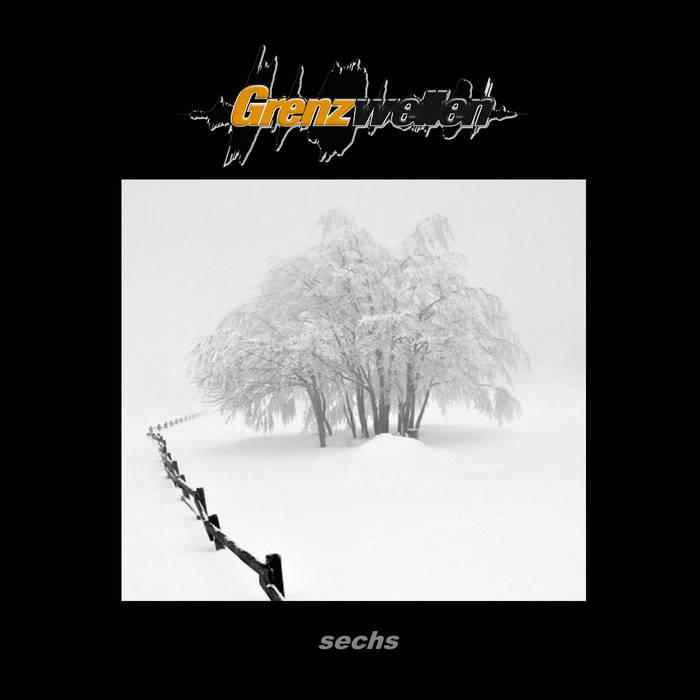 6.
Conny Olivetti - Das Paradies
Composed, performed and produced by Conny Olivetti
Taken from the album "In Trance As Mission”
connyolivetti.bandcamp.com

9.
Frontier Guards – Shelter
Composed, performed and produced by Martin Pavlik
Taken from the album "You”
aliensproduction.bandcamp.com

"Grenzwellen Sechs" was a sounding advent calendar!
From December 1 to December 24, 2019, it was supplemented with a new piece every day until we had completed this compilation on December 24, 2019 with 24 tracks and a playing time of 2 hours and 24 minutes.

We would like to say a very big “thank you” to all the artists who have contributed to this breathtaking compilation!
Total Playing Time: 2 hours and 24 minutes.


The composition of this compilation, the flow and the coordination of each piece with the preceding or following is always very important to us.

Thanks to Thorsten for the mastering!

All proceeds will be fully channeled into the production of “Grenzwellen”.


Important Note:
If you enjoy the album in its entirety, please listen in the order given.
Don't use the random button!