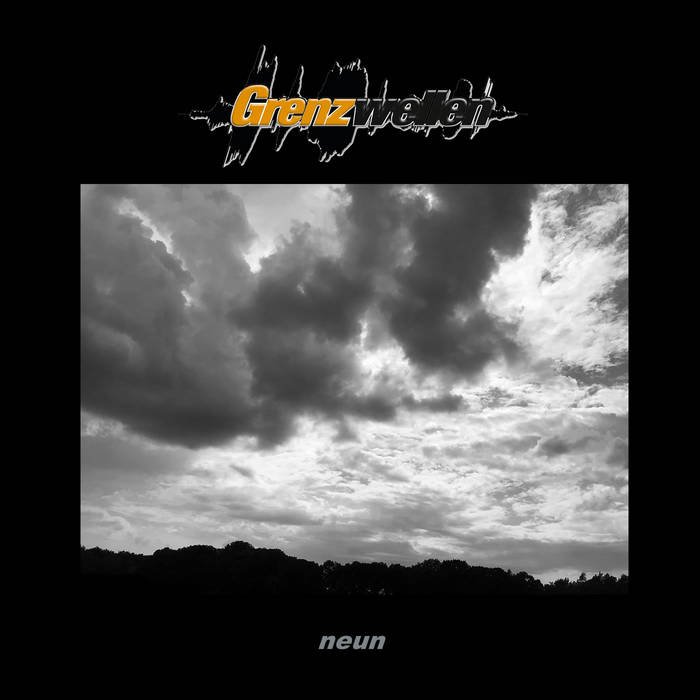 8.
DASK – Particle In A Box
Composed, performed and produced by DASK
Taken from the album “Electron Hell”
dask.bandcamp.com
syngate.bandcamp.com

9.
Waldgrenze – Travel In Between
Composed, perfomed and produced by Fyodor Kovalev
Taken from the album “Triskele”
ssirec.bandcamp.com

19.
Red Planet Orchestra - From the Headlands
Composed, performed and produced by Vince Rees
Taken from the album “Where Summer Sleeps”
redplanetorchestra.bandcamp.com

24.
Brian Crosby - Puzzled Love Of The Light
Composed, performed and produced by Brian Crosby
Taken from the album “Imbrium”
briancrosby.bandcamp.com


We would like to say a very big “thank you” to all the artists who have contributed to this breathtaking compilation!

Thanks to Thorsten for the mastering!

All proceeds will be fully channeled into the production of “Grenzwellen”.
15 € for 2 hours and 59 minutes seems to be fair, we appreciate every donation above this price.

Important Note:
If you enjoy the album in its entirety, please listen in the order given.
Don't use the random button!